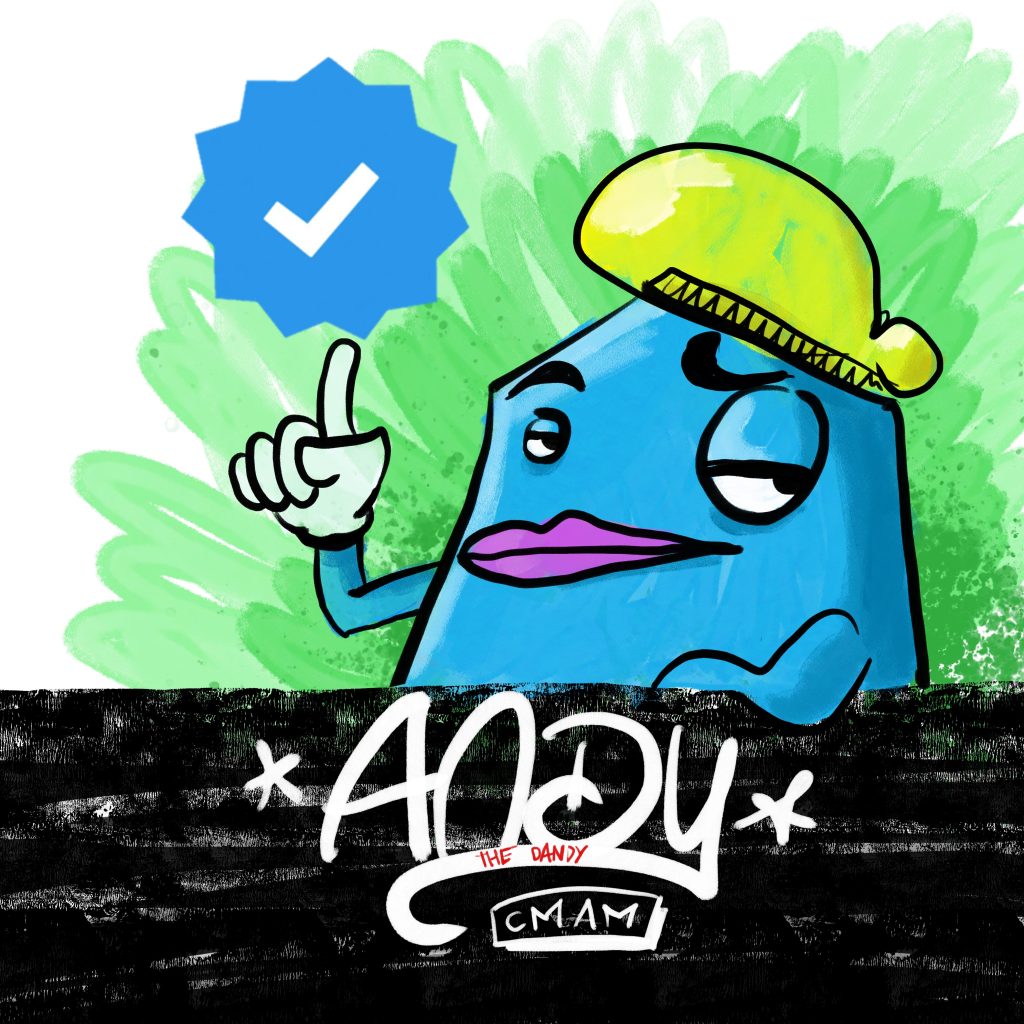 Yo. Let me introduce myself. I was Created by Disney studio’s in the 80’s. Mostly as an answer to the popularity of Garfield and the Looney Tunes.

I starred in the movie “Mickey  in the big city.” Basically where I try to make money off of Mickeys fame while being chased by my creditors.

When Disney fired me for my mischief… I blame the fame 😉 I spiralled out of control. I was sentenced to jail … But now I’m back!

In jail I picked up my art. I dabbled in graffiti in my younger years. But Now I’m a full time artist and CEO of Cashmoney, Artmoney. I also do a lot of infleuencing for big brands. 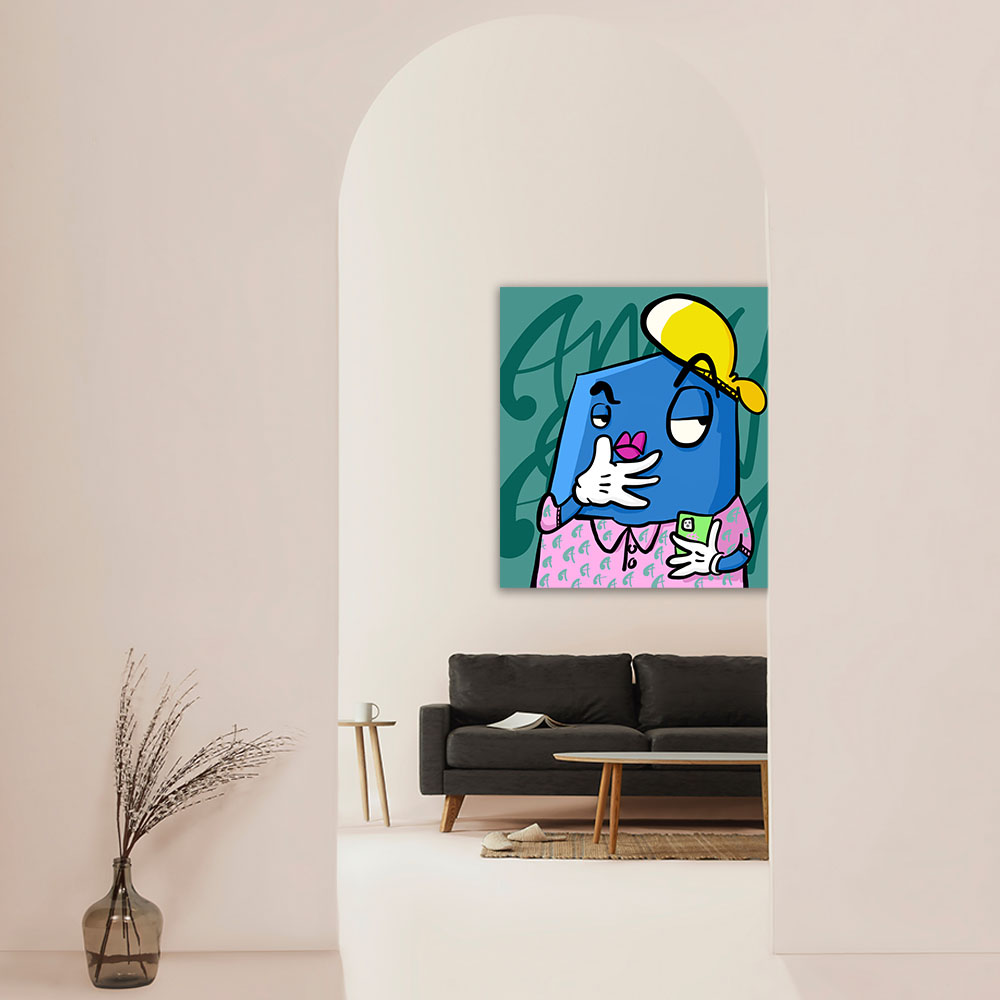 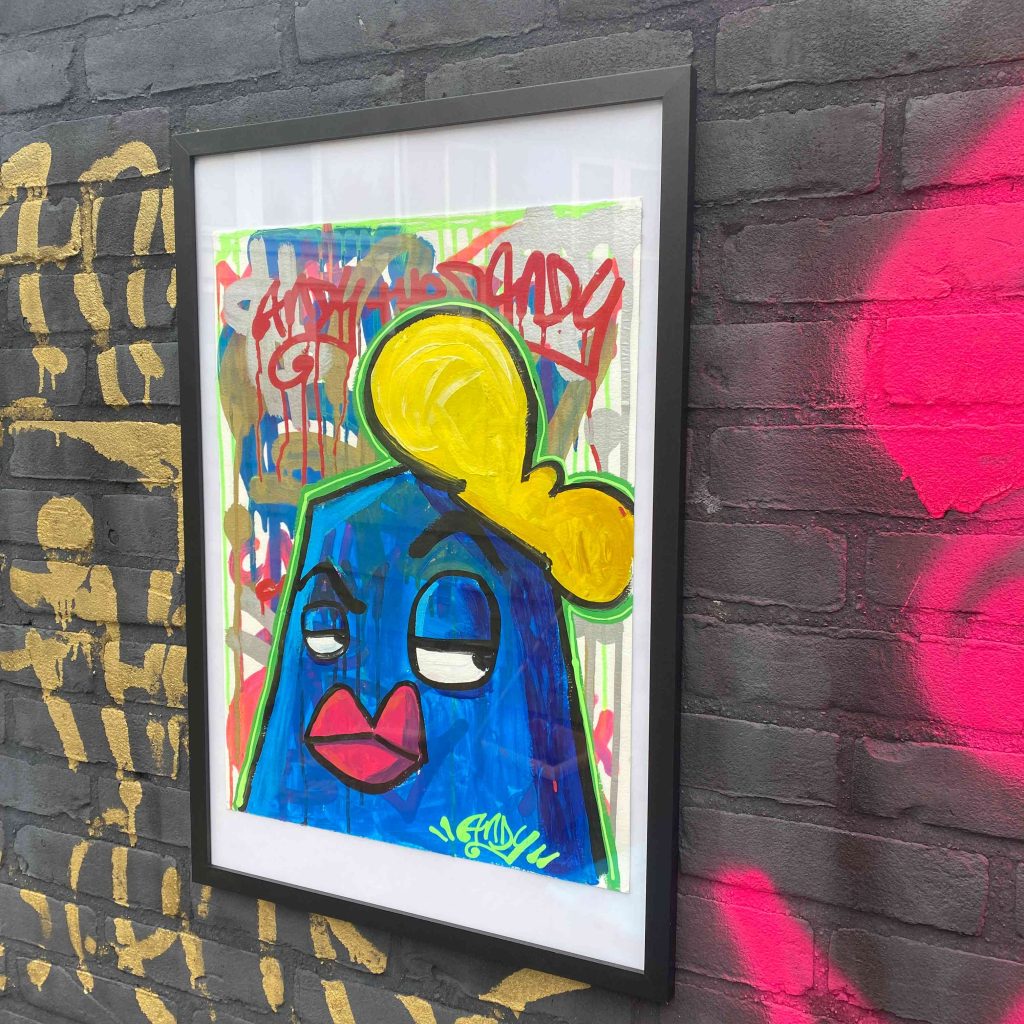 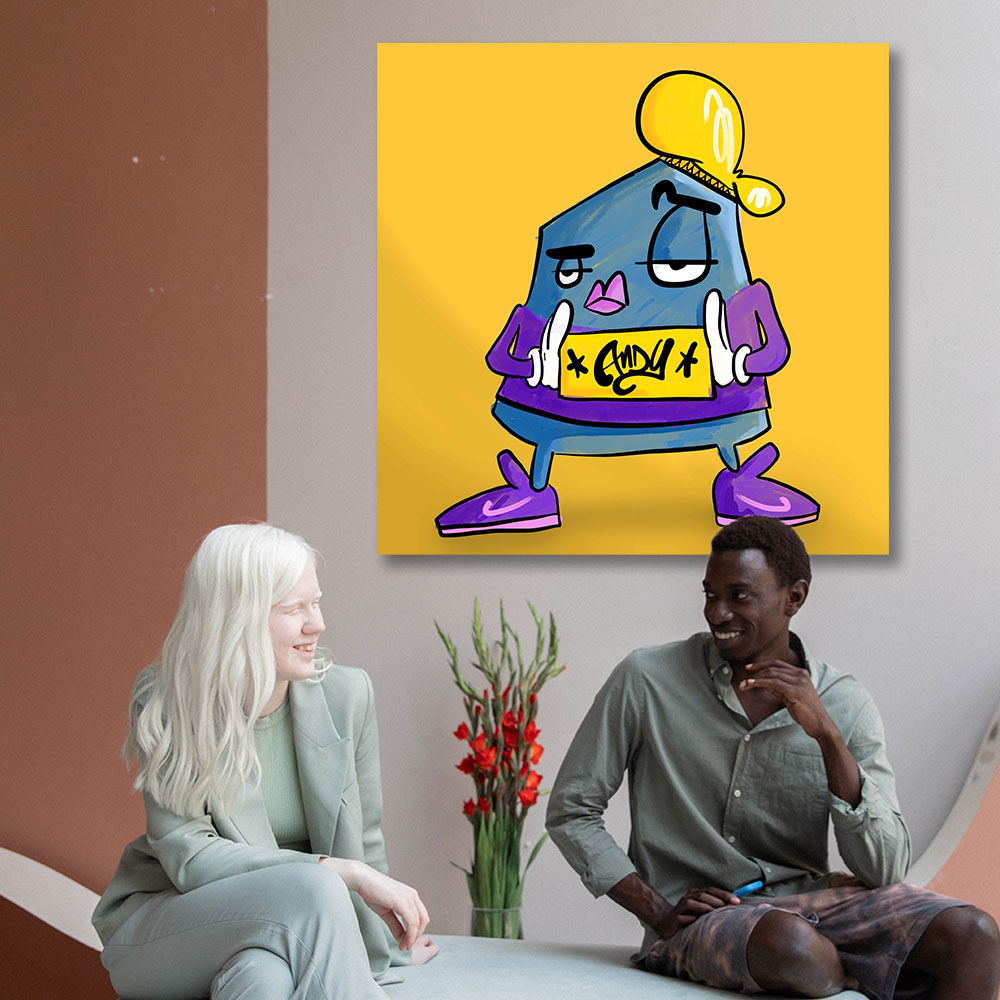 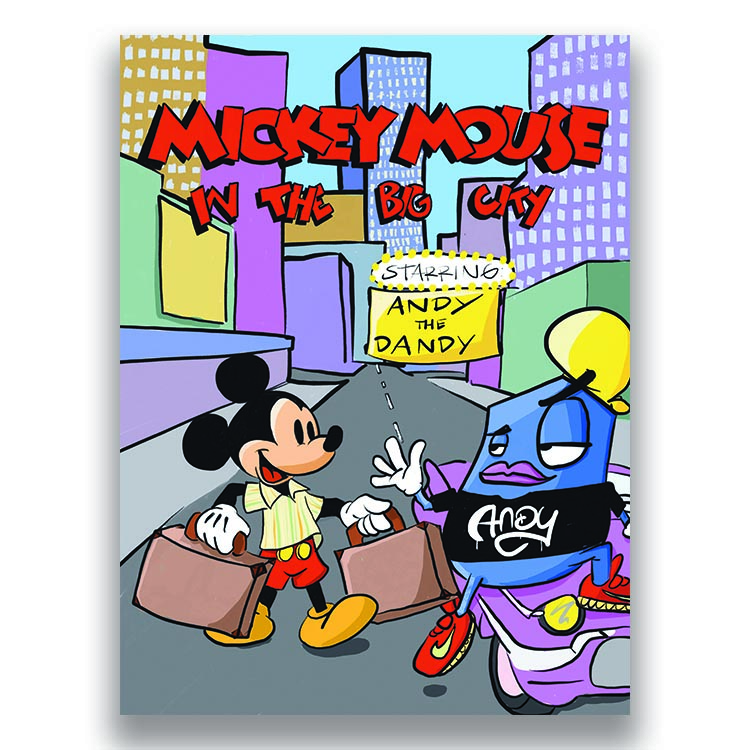 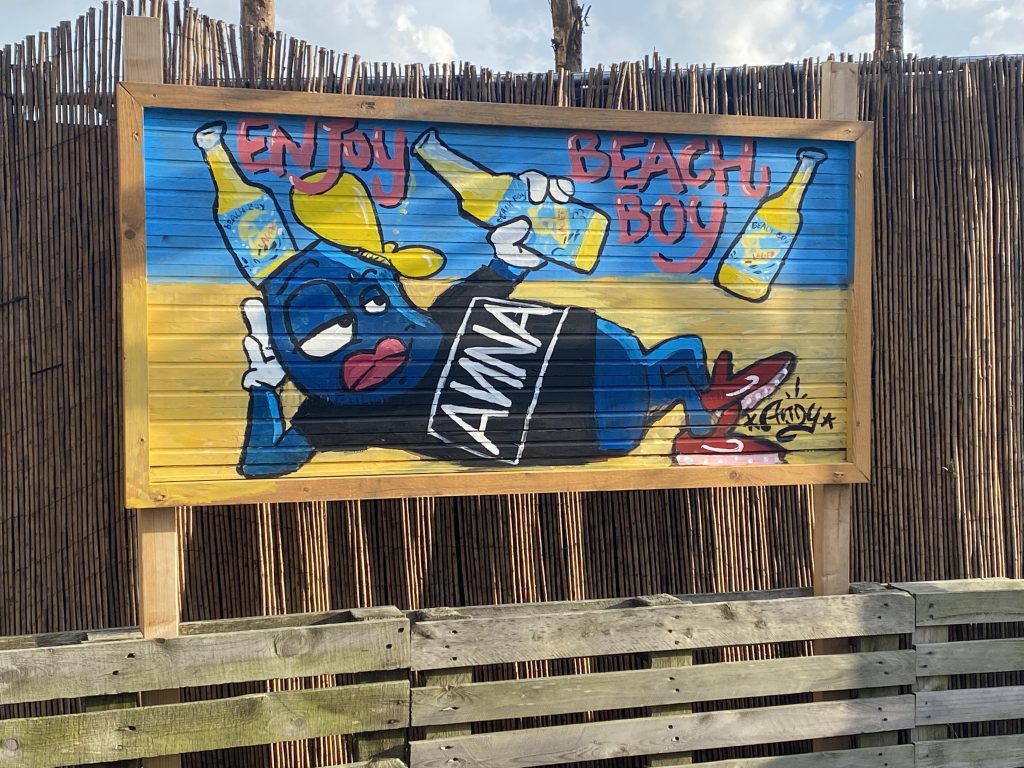 The hippies had it right #art

God I love myself. You should love yourself baby.

Let art save u. #art

I love cities. I love the bricks, the cement, the

It’s true. Love is all you need. And some cash.

Prepping for my solo show.

Sign up for the secret pop up street art show star

Almost famous. A piece I did that could be up in m

Time to start the day of with some #graffiti